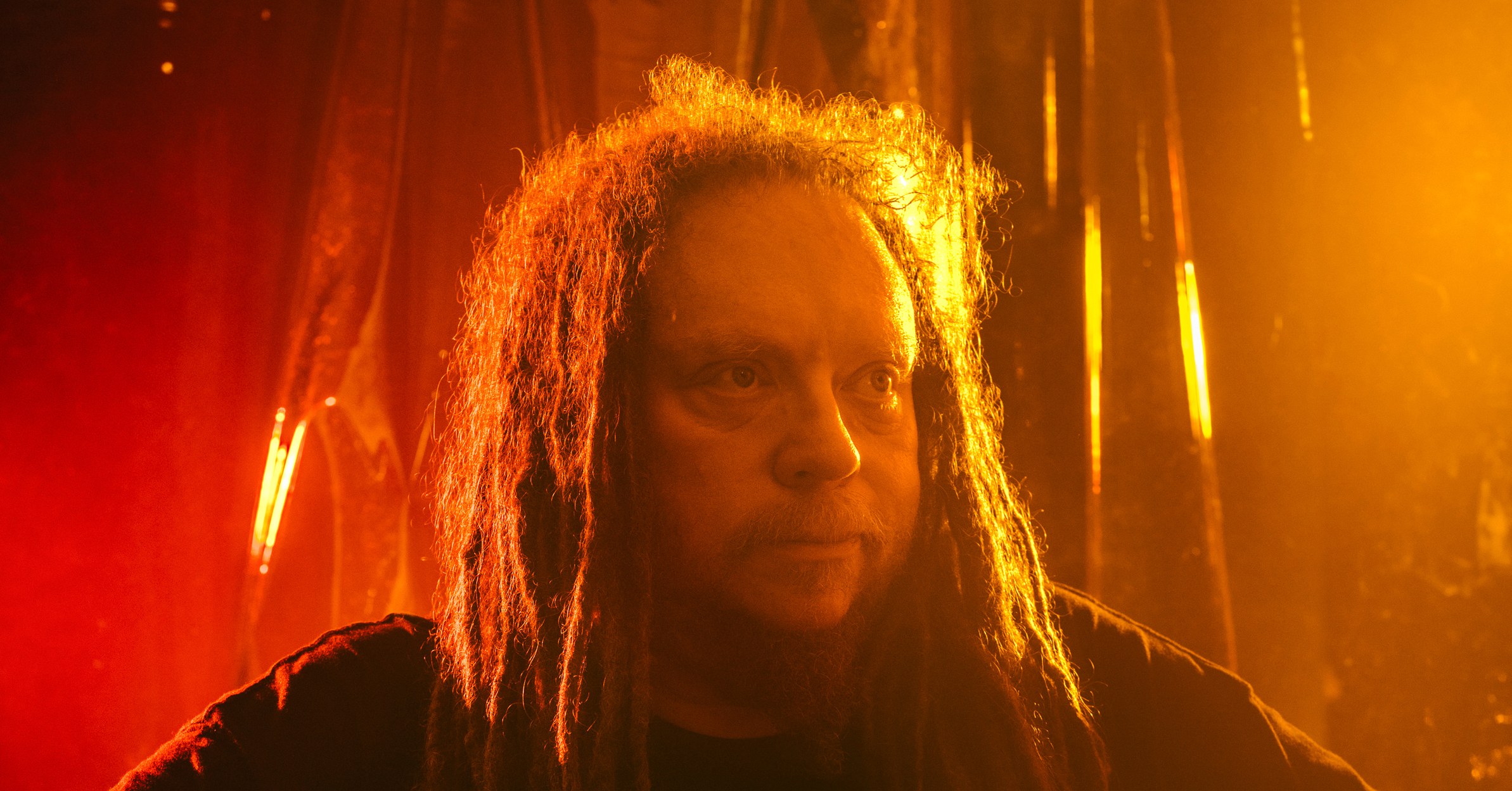 Wait. What are you doing?

There are plenty of reasons to Delete Your Social Media Accounts Right Now (or, at least, to use them as a 2nd hand record rather than as the core of your online persona). To me, the most prominent one is that these companies feed on your well-being, by spying your actions and manipulating your behavior. The second, that they tend to position themselves as gatekeepers deciding who can talk and in which terms, whereas this competence should belong to nations’ Justice systems only. Third, that in spite of feeding on social structures they do not have society’s interests as their main focus, but business; so any kind of movement by this media companies will bias public opinion to support their private agendas through the same means that are meant to offer you an objective view of your citizenship.

If you are interested in freedom of speech, liberal democracy (as the opposite of dictatorships) and equal opportunities; you will see that the vantage point of the so called «social media» is pretty dangerous, as peace can be interfered by a few, selfish, market actors.

(Softly speaking now. If you are relying on 3rd party media to distribute your data; you are doing it wrong. There’s no guarantee that Twitter will stay here tomorrow. No Facebook’s objectivity can be trusted as much as you trust yourself. Instagram doesn’t allow users to edit the style of the platform, nor let them decide what to see first. Google makes money for every gesture that you give them for free. Jaron Lanier already talked about the bad side of all this, along some other collateral issues that had hunted the Internet since its inception. You can know more by reading The Dark Side Of Google by Ippolita, or at Richard Stallman’s site.)

Anyway… There are plenty of reasons why you should strive to withhold your data in your own media. Or, at least, in a server that allows you to migrate if you want to; rather than inside black-box servers, that are scrutinized by unknown functions in order to please advertisers.

Freeing yourself from media conglomerates it’s quite easy nowadays! You simply:

By acting so, I invite You to embrace the Internet as a cyberspace. In words of its coiner, William Gibson:

Cyberspace. A consensual hallucination experienced daily by billions of legitimate operators, in every nation, by children being taught mathematical concepts… A graphic representation of data abstracted from banks of every computer in the human system. Unthinkable complexity. Lines of light ranged in the nonspace of the mind, clusters and constellations of data. Like city lights, receding…

This is, a network of creative, autonomous operators —rather than virtual commodity conglomerates, fueling your ‘consumption’ of ‘content’ while monetizing your sweet psychological spots.

Your data, your media.